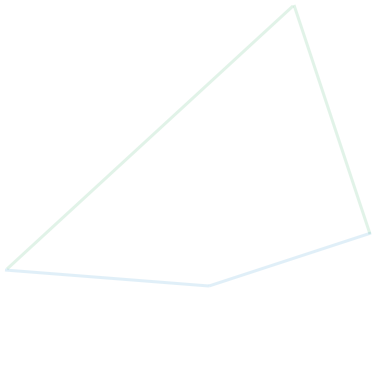 The Group of Twenty, or the G20, is the premier forum for international economic cooperation. The G20 brings together the leaders of both developed and developing countries from every continent. ​

Collectively, G20 members represent around 80% of the world’s economic output, two-thirds of global population and three-quarters of international trade. Throughout the year, representatives from G20 countries gather to discuss financial and socioeconomic issues.​

Originated in 1999 at the level of Finance Ministers and Central Bank Governors, the G20 gathered for high-level discussions on macro-financial issues. In the wake of the 2008 global financial crisis, the G20 was elevated to include the leaders of member countries. The first G20 Leaders’ Summit took place in Washington D.C. in November 2008. Consequently, the G20 agenda expanded beyond macro-financial issues, to include socio-economic and development issues.

​​The presidency of the G20 rotates between member countries every year. The presidency plays a leading role in setting the agenda and organizing the Leaders’ Summit, which is attended by the G20 Heads of State or Government. At the Summit, the leaders issue a declaration, or communiqué, based on policy discussions at meetings held throughout the year.​​​
​​​In the run-up to the Summit, the presidency hosts several meetings featuring Ministers, senior government officials as well as civil society representatives. At the government level, the G20 work is organized around the Finance and Sherpa Tracks, while civil society assembles through Engagement Groups.​​